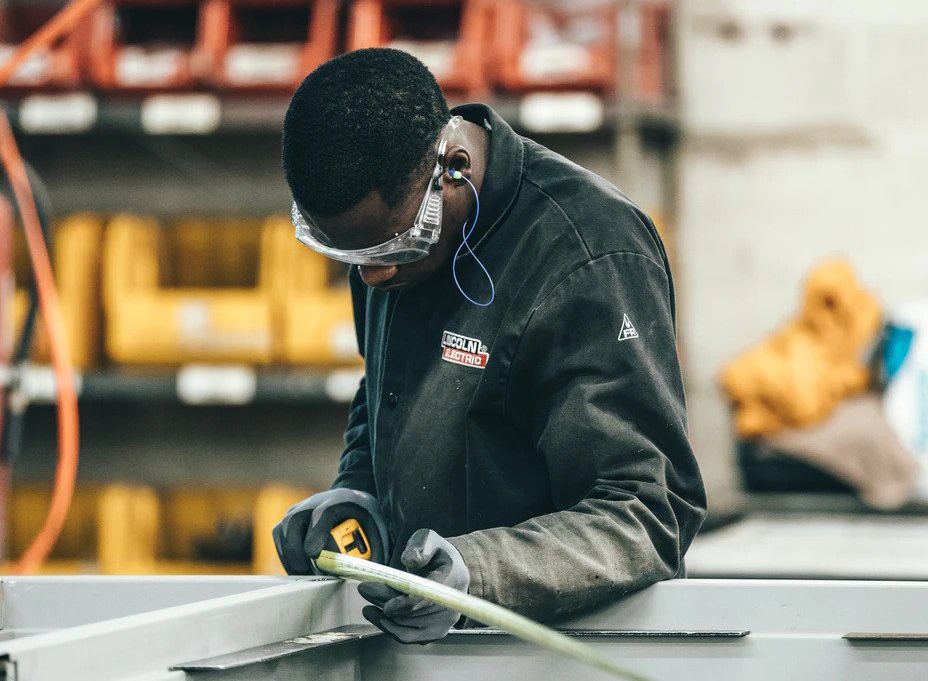 However, a better option that would strike the right balance between protecting temporary employees and allowing staffing agencies to continue successfully placing people in jobs exists. Recently introduced, S-3182 would protect temporary workers from individuals who would take advantage of them without further harming individuals re-entering the workforce and non-traditional workers whose circumstances require different work opportunities. S-3182 would preserve the chance of work for thousands of New Jerseyans, including the long-term unemployed, the under-employed, veterans, single mothers, those previously incarcerated, and others who are too often overlooked.

We can still stop this harmful legislation from killing thousands of critical temporary jobs in New Jersey. Ask your state legislators to REJECT the governor’s conditional veto and work with their colleagues to PASS S-3182 which protects workers and businesses alike.

Get started by clicking on “Send a Letter” or “Tweet” to the right and providing your contact information so we can ensure your message reaches your elected officials today!